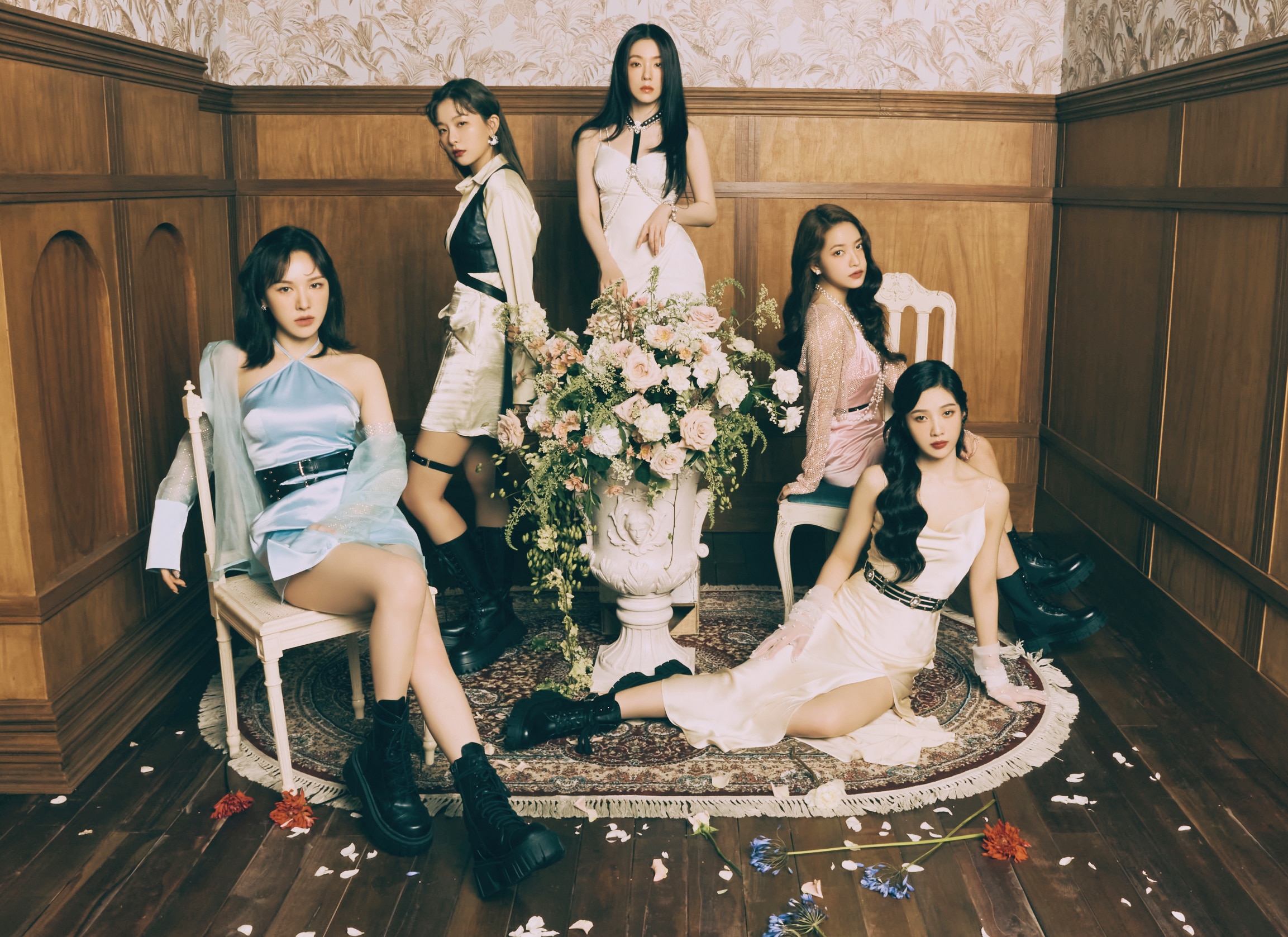 As associated with the intense and fascinating color "Red" and the feminine and gentle "Velvet", they have a multifaceted charm that is not dyed in one color, and they show a new appearance for each song to be released. Won No. 1 on the US Billboard World Album Chart four times, the first feat of the K-POP girl group.

May 29, 2019 JAPAN 2nd mini AL "SAPPY" released.
In addition to 3 Japanese original songs such as "SAPPY" released in January, the iTunes general album chart is No. 1 in 30 regions around the world, No. 2 in 15 regions around the world such as Japan, the United States, and New Zealand, and No. 1 in the overall ranking of China Xiami Music. Includes a total of 6 songs, including Red Velvet 's representative song "Power Up," which was a huge hit last summer, including winning first place on all major Korean sound source sites. 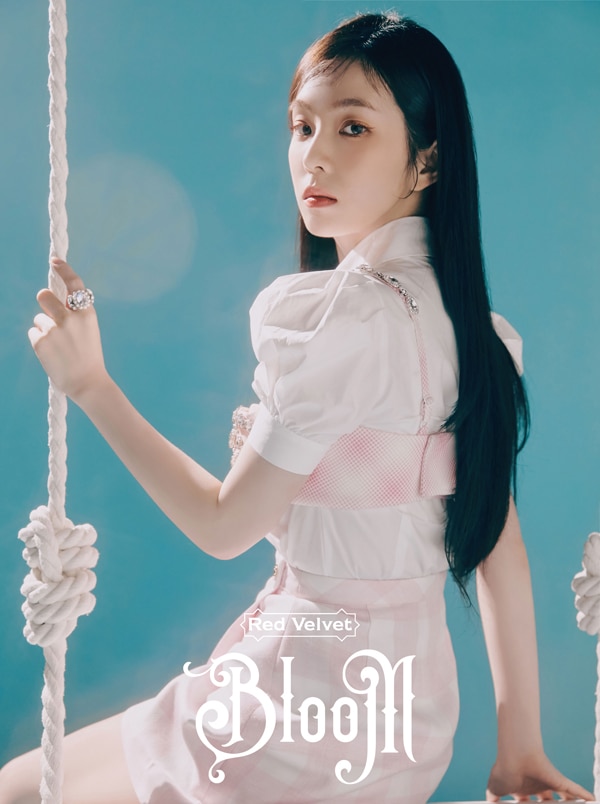 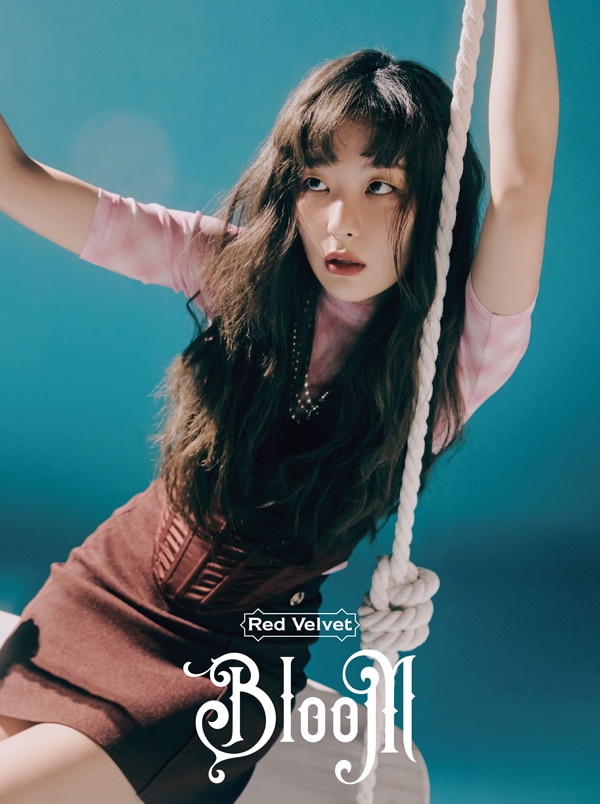 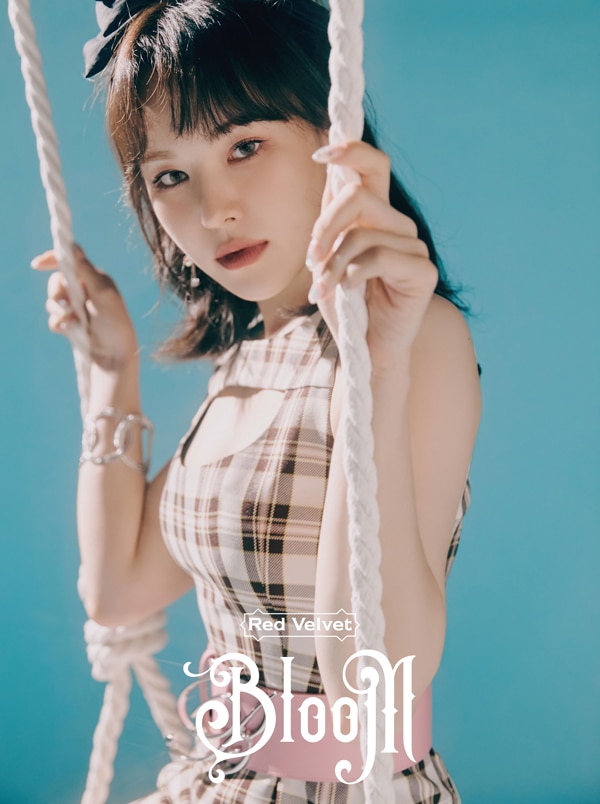 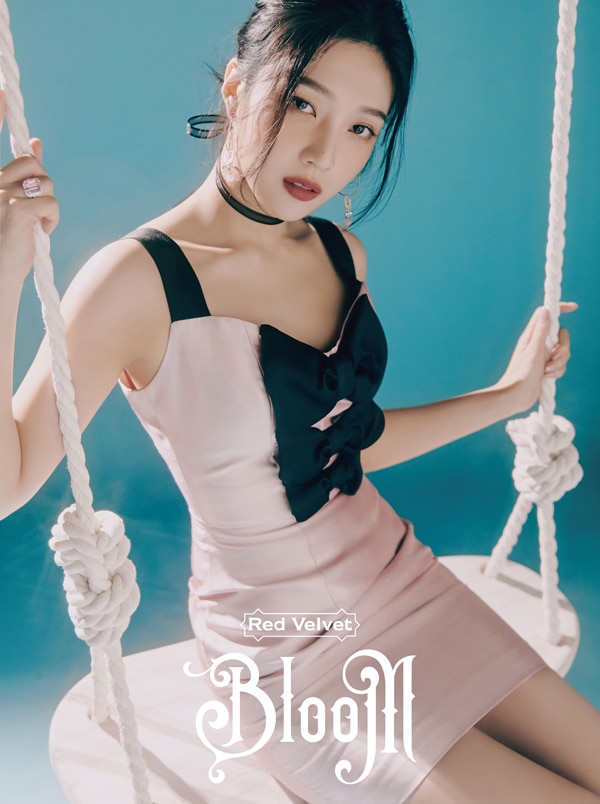 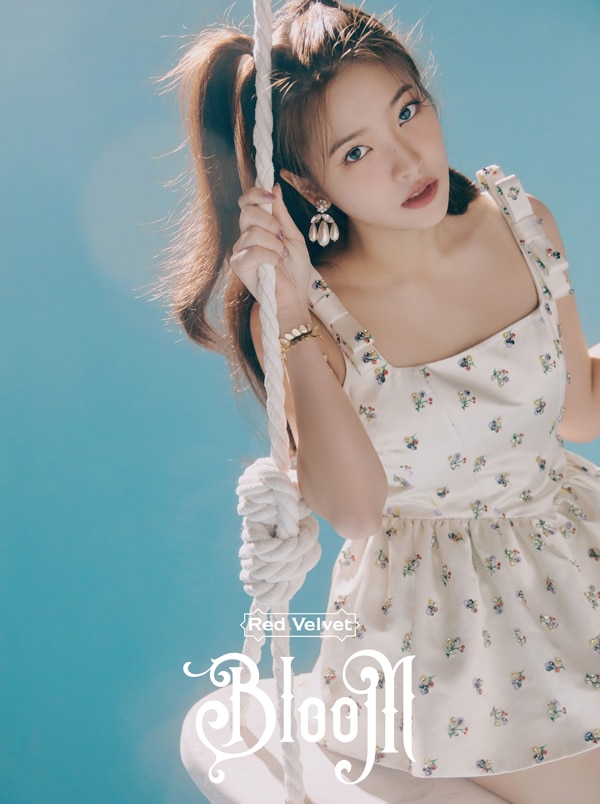