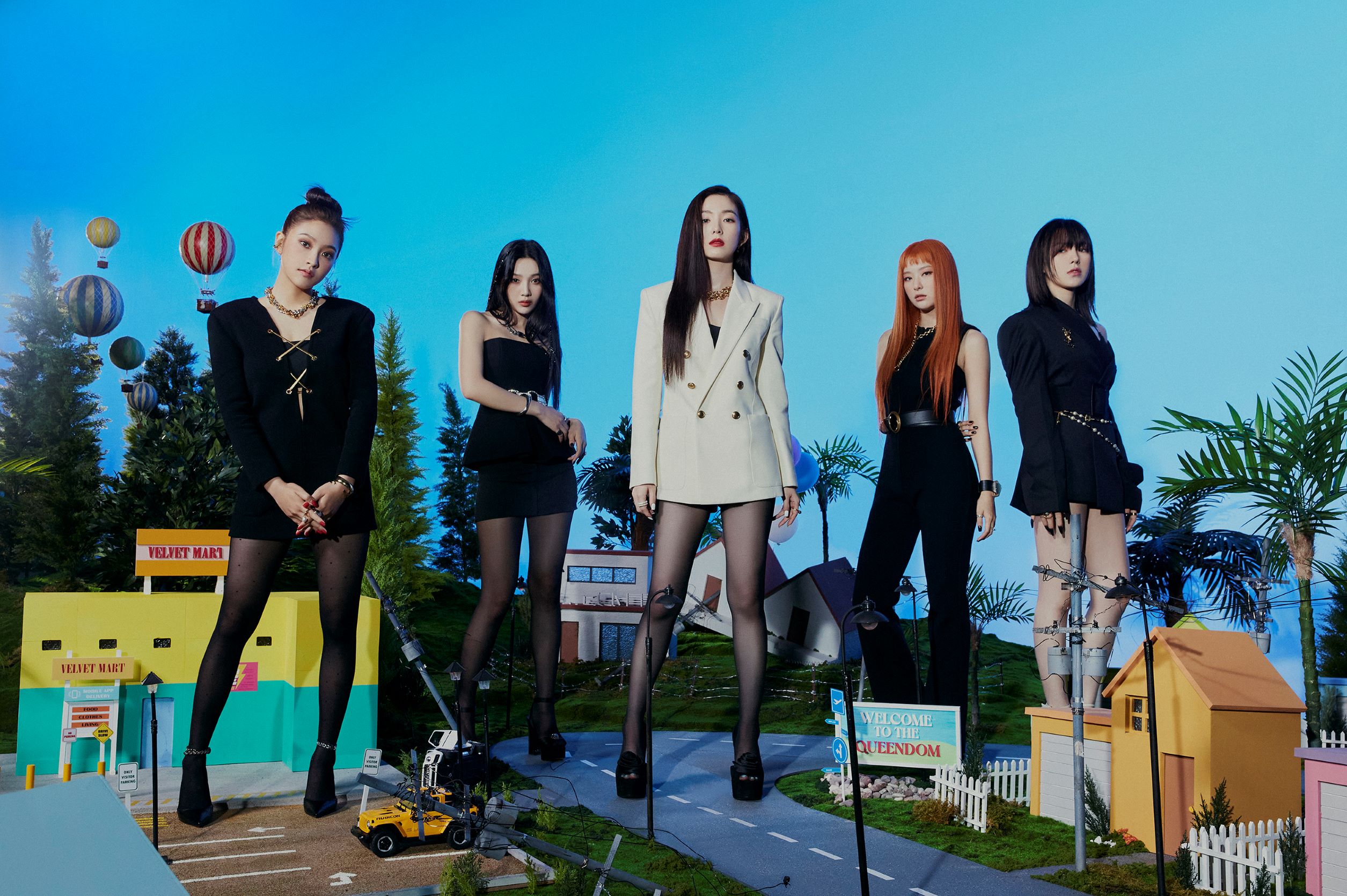 ▼ Campaign target
Rakuten members who meet all of the following during the period
① Join the "Free Trial" of the "Rakuten Music" app during the campaign period (even those who have already joined)
② Play the following target songs
-Target song: "Queendom"
Click here to play: https://music.rakuten.co.jp/link/album/18892085/

▼ Present contents
The following prizes will be presented to the top 3 players who have played during the campaign period.
・ Rakuten Music limited Red Velvet autographed mini poster (Pattern A)

-Prize delivery time: Ship as soon as shipping arrangements are made
-In the unlikely event that the playback counts are the same, the selection will be made after by drawing lots
-We will send winners their prize without any prior notification. (Limited to Japan only.)

-We will send it to the address registered in Rakuten membership information. (Limited to Japan only.)
-Those who have not registered their name and address will not be eligible for by drawing lots

▼ Other precautions
・ The app may not be downloaded due to maintenance, etc., but the campaign period will not be extended. Thank you for your understanding.
・ This campaign may be changed or canceled without notice.
・ If we determine that it is fraudulent, violates the Terms of Service, or otherwise violates the purpose of operation, it may not be eligible for the campaign.